Ngorongoro Serena Safari Lodge regularly voted one of the best hotels in the world, this unique lodge clings to the rim of the magnificent Ngorongoro Crater, the largest and most perfect volcanic crater on Earth. Long and low, the lodge is built from local river stone and camouflaged with indigenous vines. Designed to blend completely into the landscape, it is entirely invisible from the floor of the Crater 600 metres below.

Known as ‘the eighth wonder of the world’ the Ngorongoro Crater is one of Africa’s best-known wildlife arenas. A UNESCO World Heritage Site, it offers a unique biosphere, which has remained virtually unchanged since the dawn of time. Deep within the Crater, enclosed by towering walls, some 25,000 large mammals wander the plains, lakes and forests of ‘the land that time forgot’, dominated by enormous bull elephants, rhinos and lions.

Hugging the contours of the jagged Crater rim, the lodge takes its inspiration from the so-called ‘Cradle of Mankind’, the prehistoric site of Olduvai Gorge, which lies close by. Linked by arched stone passages and timbered decks, its walls are decorated with stylized prehistoric cave paintings and lit by flaring torches. At the stone heart of the lodge burns a glowing fire, which is kept constantly alight. Decorated with cave paintings, the rooms are strung around the Crater rim. Each has its own rock- enclosed balcony, and all enjoy completely uninterrupted views of the volcanic amphitheatre far below. 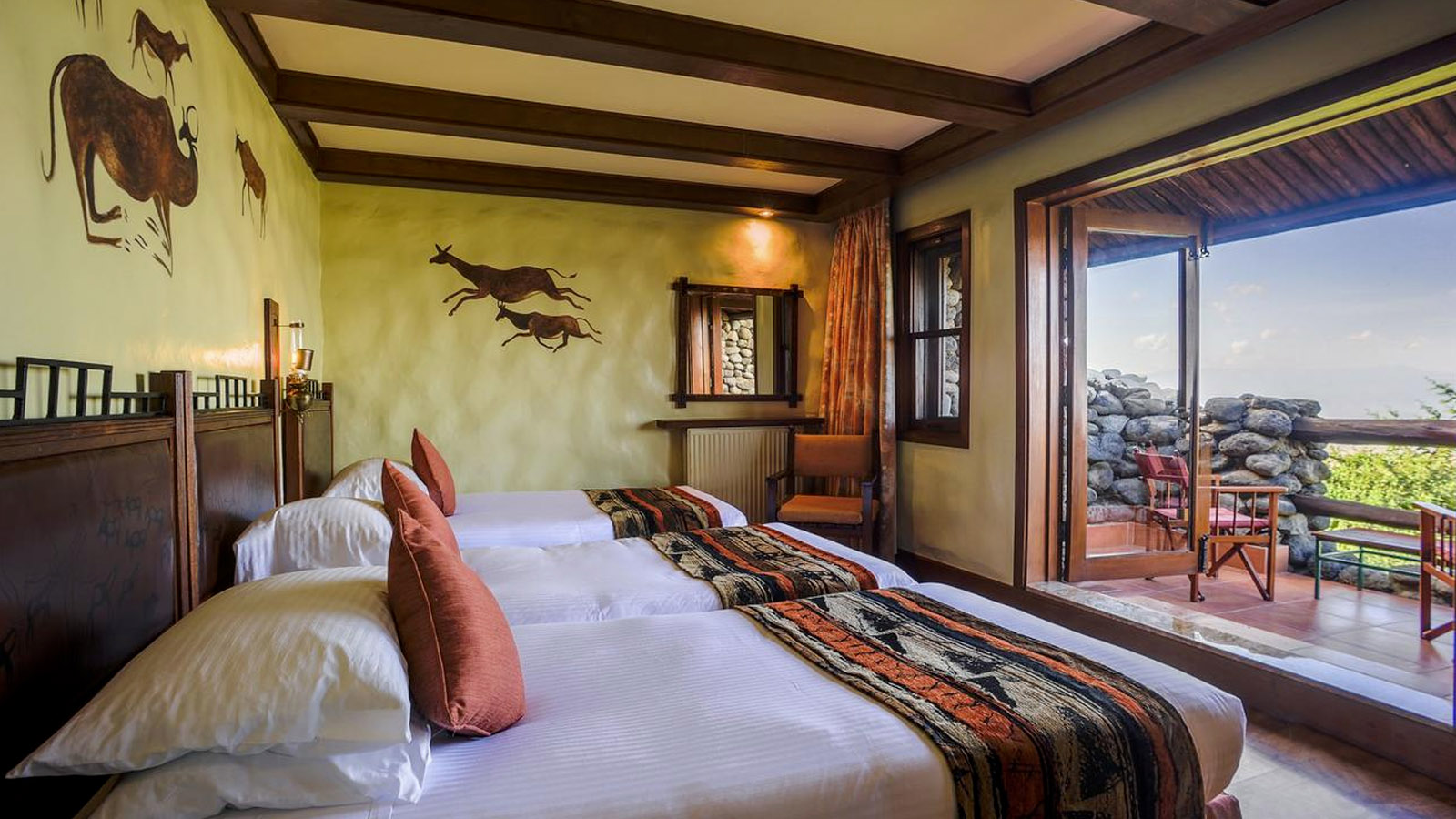 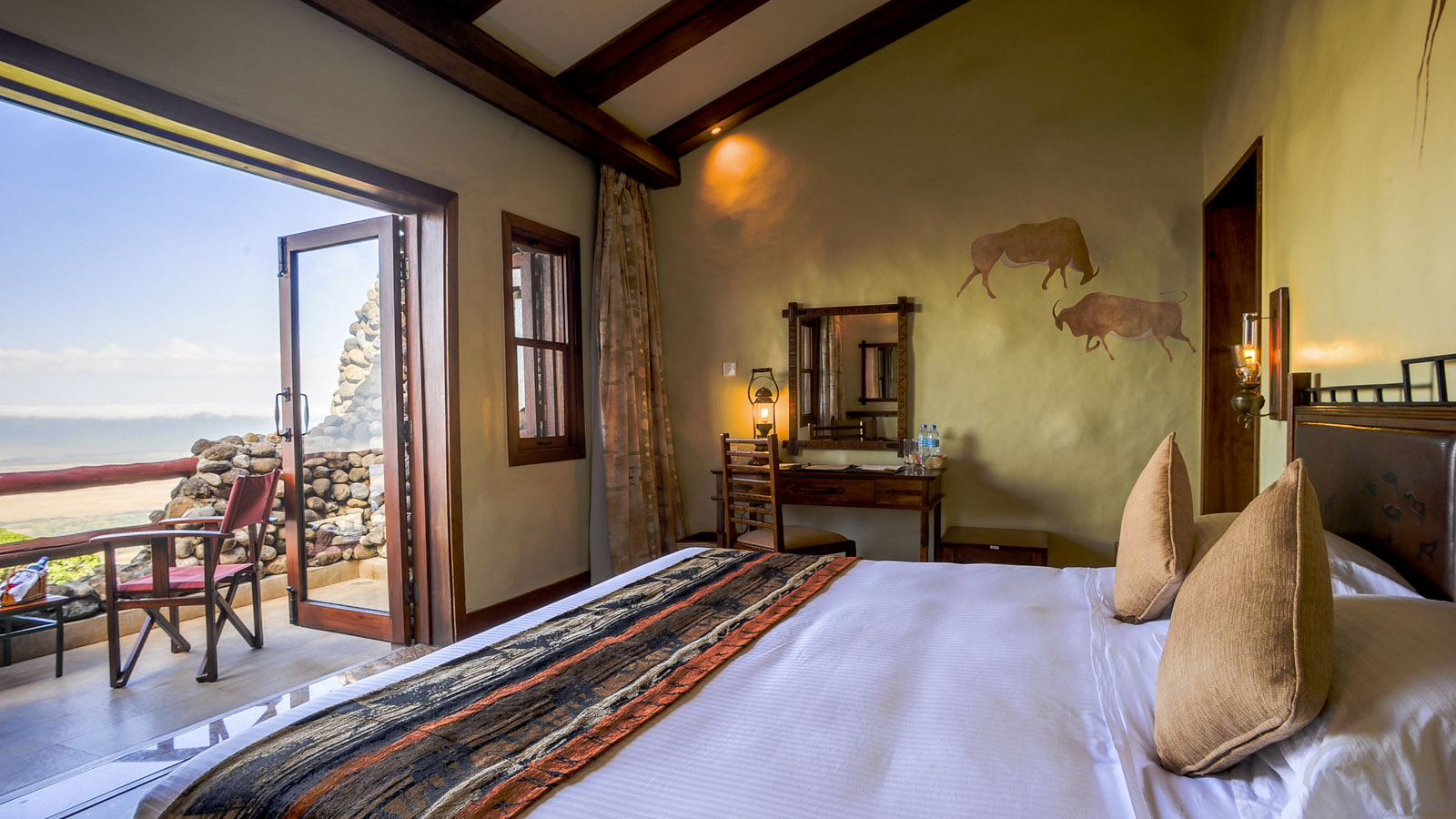 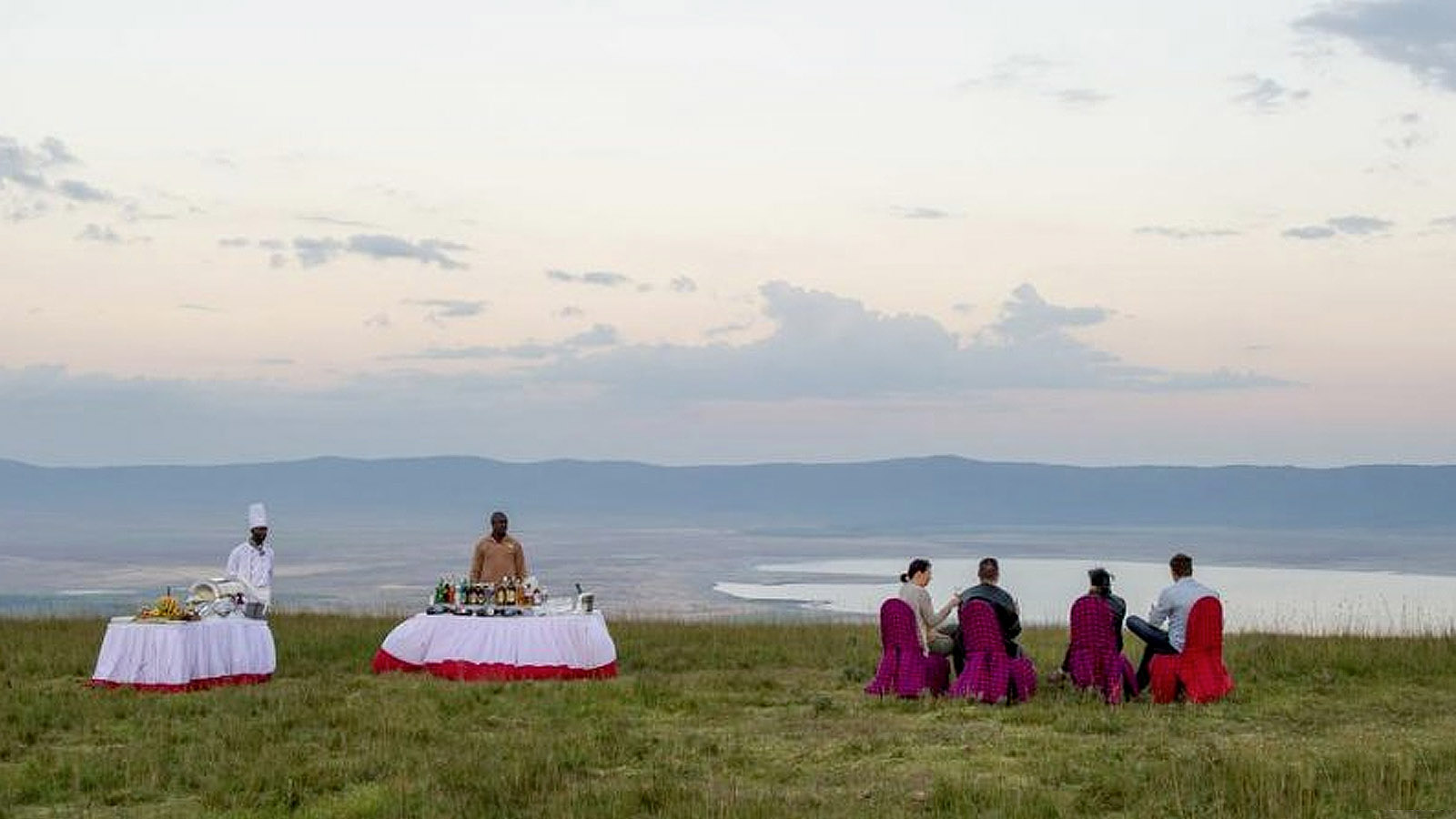 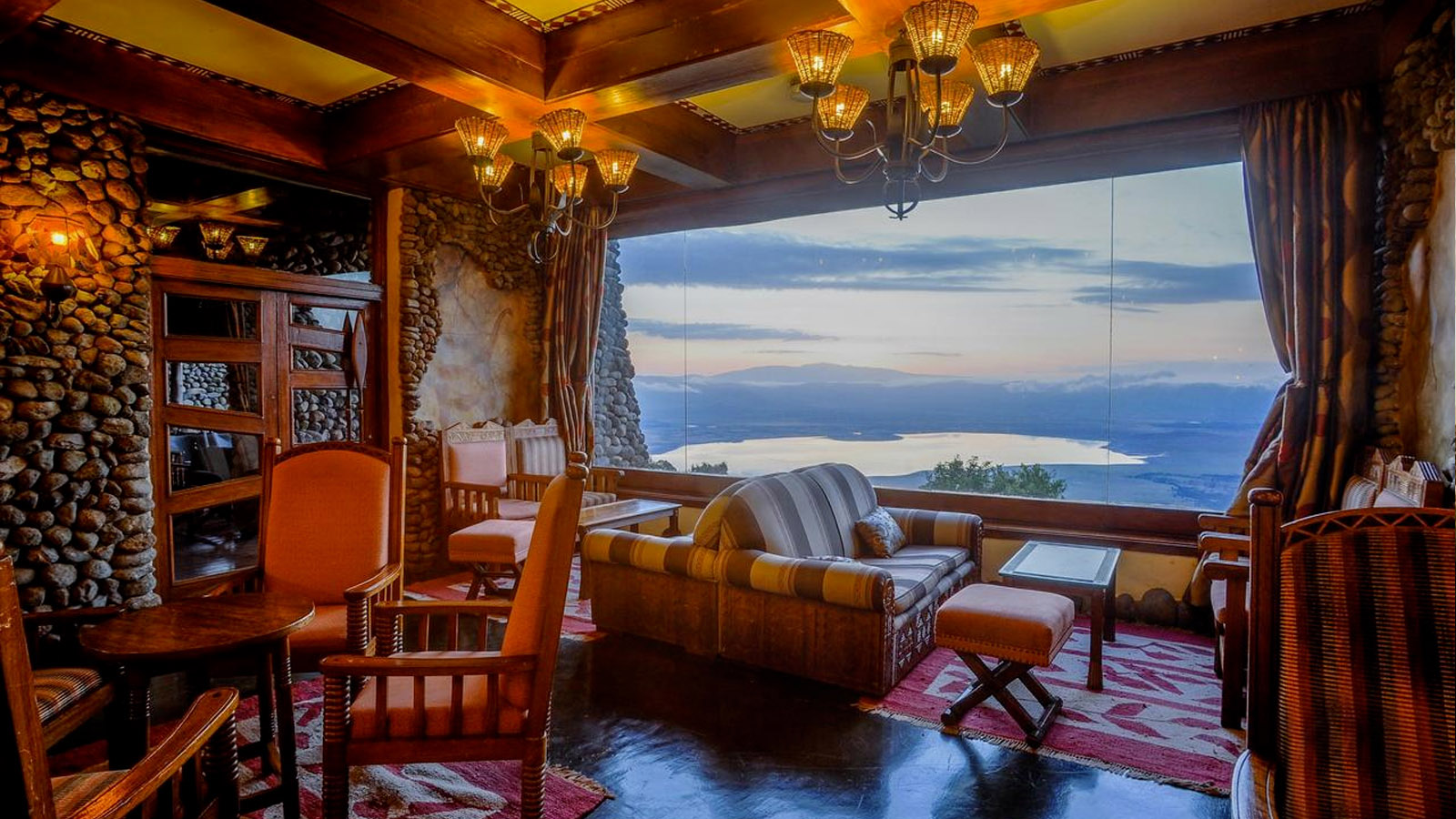 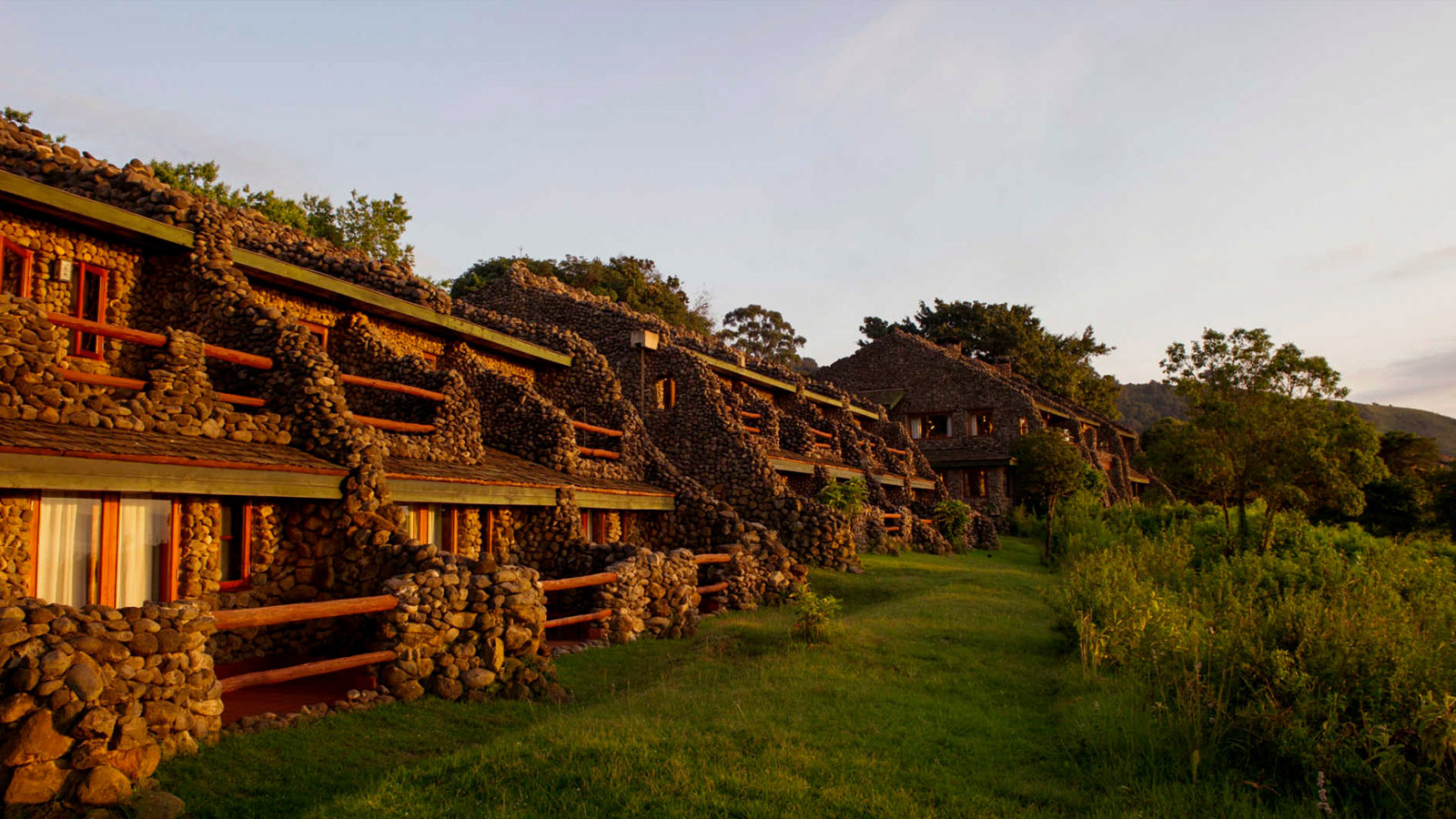 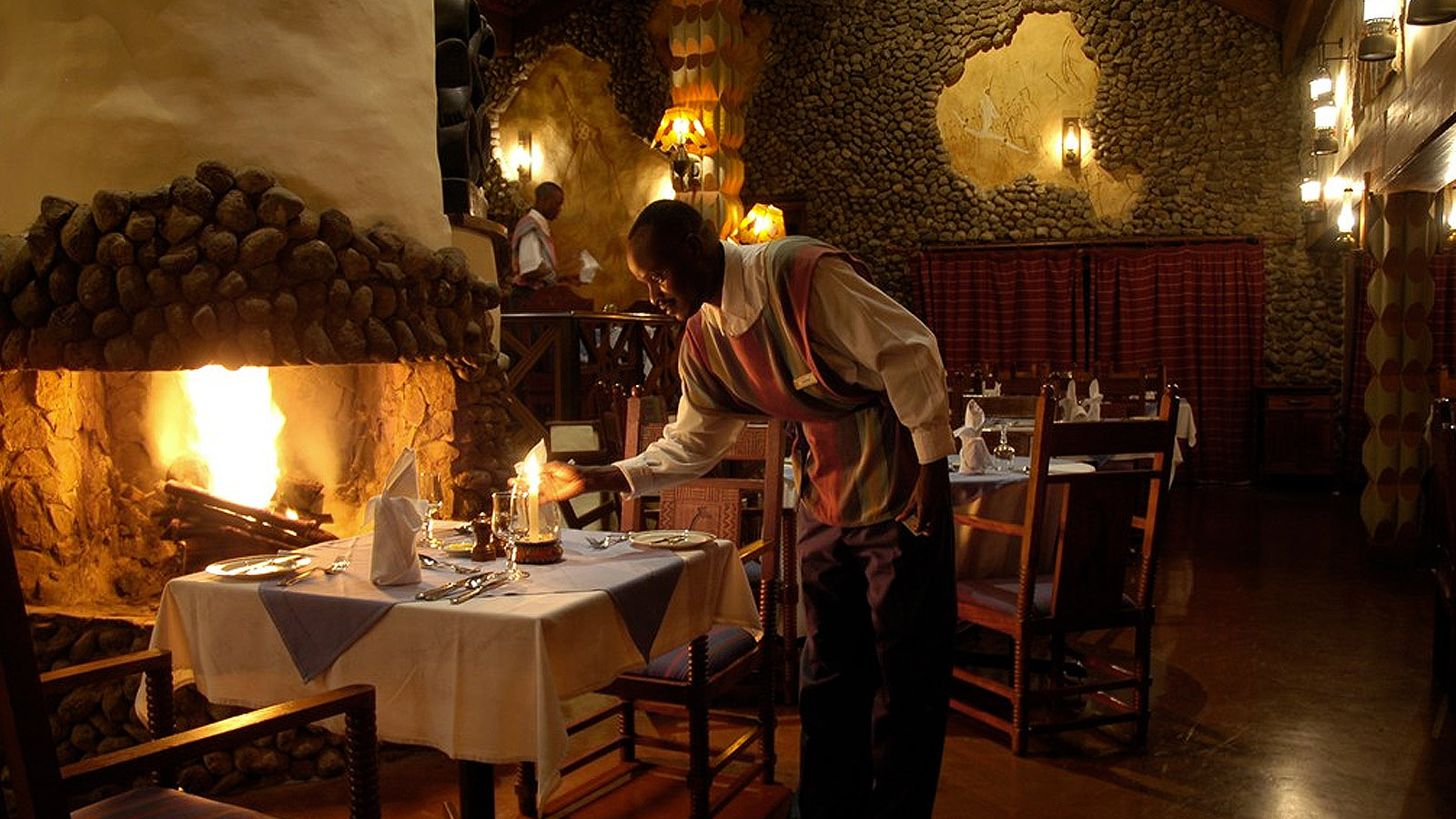 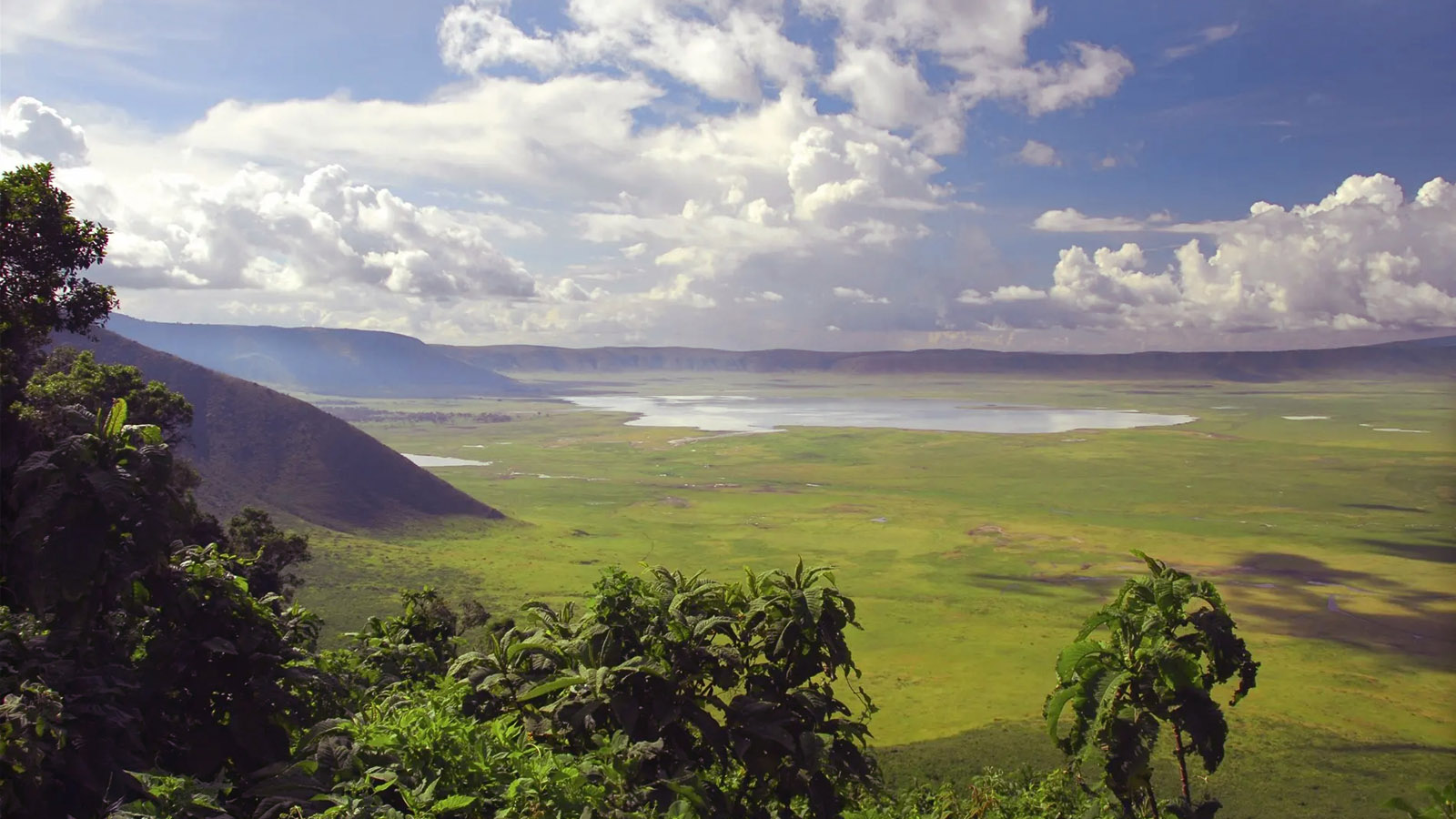