Set high on the saddle of a tree-clad ridge, commanding panoramic views across the Serengeti, this lodge is the ultimate fusion of traditional African architecture and world-class style. Winner of numerous awards from the world travel press, it is perhaps the finest venue the Serengeti has to offer.

Centrally located adjacent to the famous Western Corridor and Grumeti River, the lodge has been designed to blend completely into the living landscape. A series of traditional domed ‘rondavels’ are widely spaced throughout the grounds, which are cooled by groves of acacia trees and watered by sparkling streams. On the very edge of the ridge is a ‘vanishing horizon’ pool, which looks out over the ‘endless plains’ after which the Serengeti is named.

As for wildlife, the Serengeti National Park offers not only all the members of ‘The Big Five’ (elephant, rhino, lion, leopard and buffalo), but also the annual ‘migration’ of over one million wildebeest and their attendant cast of predators. 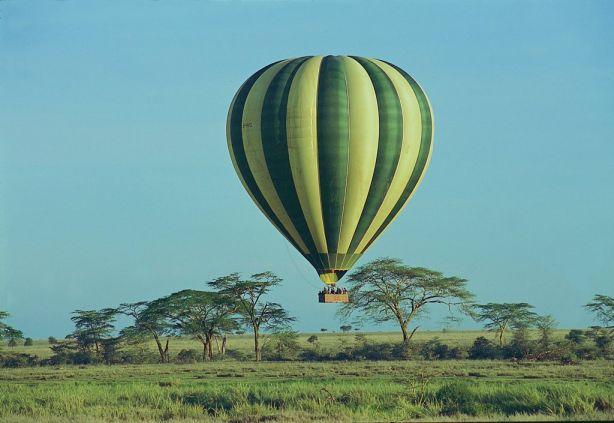 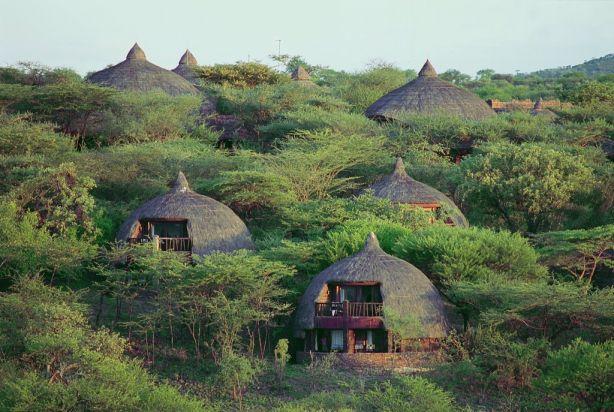 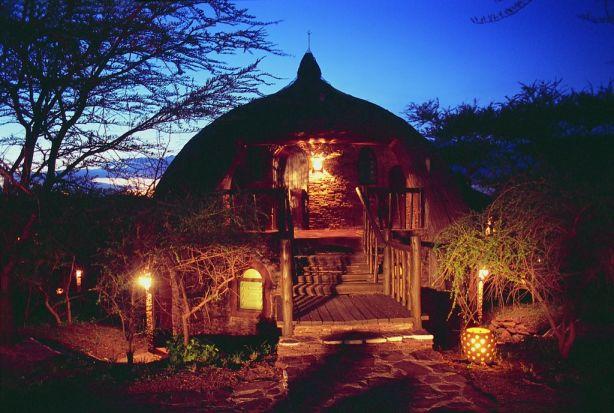 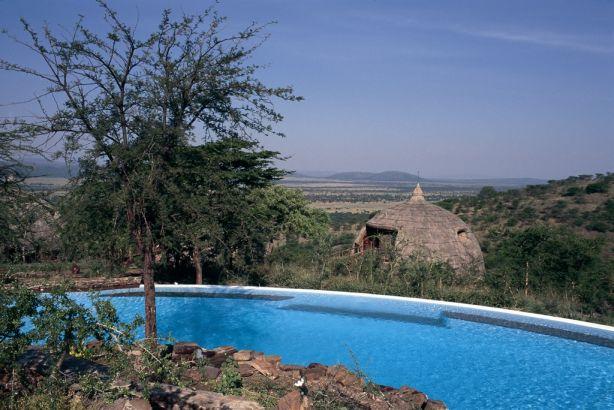 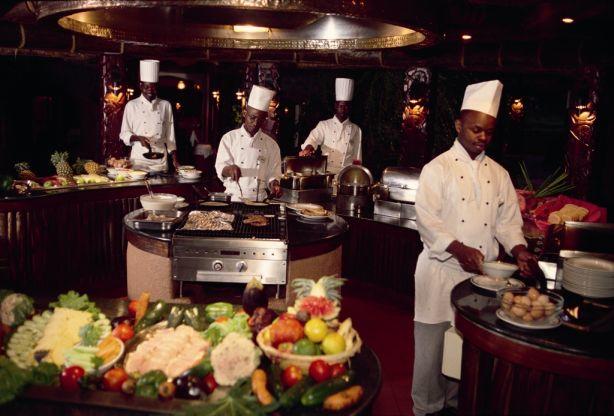